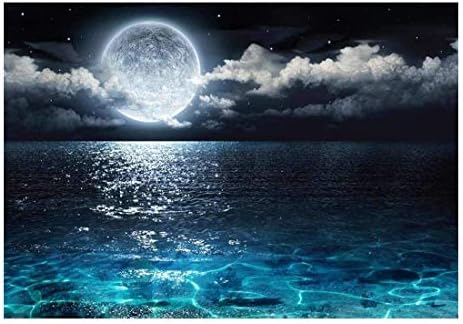 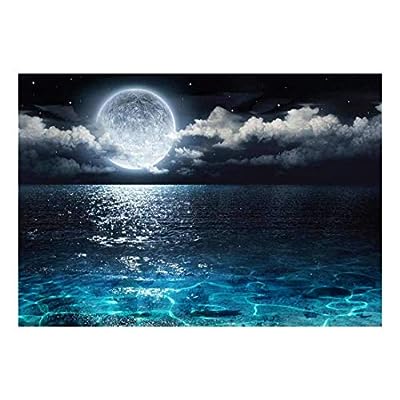 ESP0115 Reviewed on 2018/08/08
We got this for my daughters room and it was perfect. Fairly easy to install, would suggest two people for the task to make it easier.

John Mobley Reviewed on 2018/06/24
I was very pleased with the outcome .it made the room unquie

Charles Gilreath Reviewed on 2018/04/19
I would give this 6 stars if I could as this was a quality product that worked exactly as expected. I installed this by myself after watching some wall 26 videos on you tube. I did not expect the quality and detail that this mural has! I purchased the Misty Forest mural for my living room and it has been up for 4 weeks with absolutely no issues. After receiving the product I laid them out in the floor checking each overlap to insure that the alignment was correct and both aligned exactly. I also marked off the wall and sanded very well the areas that the mural would cover. After this I took a damp cloth and completely wiped down the wall. I used the method of placing a strip of masking tape across the section about 1.5 feet from the top and then using this I adjusted the section until the alignment was correct. I then folded the section down to the masking tape strip and pealed the backing loose for the 1.5 foot. I then cut the backing away and working from the center out stuck the mural strip to the wall. After this I removed the masking tape as the top of the mural was stuck to the wall. I then reached behind and slowly pealed the backing down and worked from the center out until I reached the bottom of the wall.
I have read reviews where they stated that the mural fell off the wall after a couple of weeks but I see no sign of this happening. Possibly because my wall had been recently painted the mural adhered very well actually, am not sure that I could remove mine without some type of aid.
Hope this helps!!!
I have two of these in the house and I will purchase another for my den. I just love the look! I added a close up of the moon as I was amazed at the detail.

Lou Santoro Reviewed on 2017/01/10
Really came out nicer than we thought it would. Was a little tricky putting it up. Definitely need 2 people.
Write a review
How to Install?
Browse More Wall Art 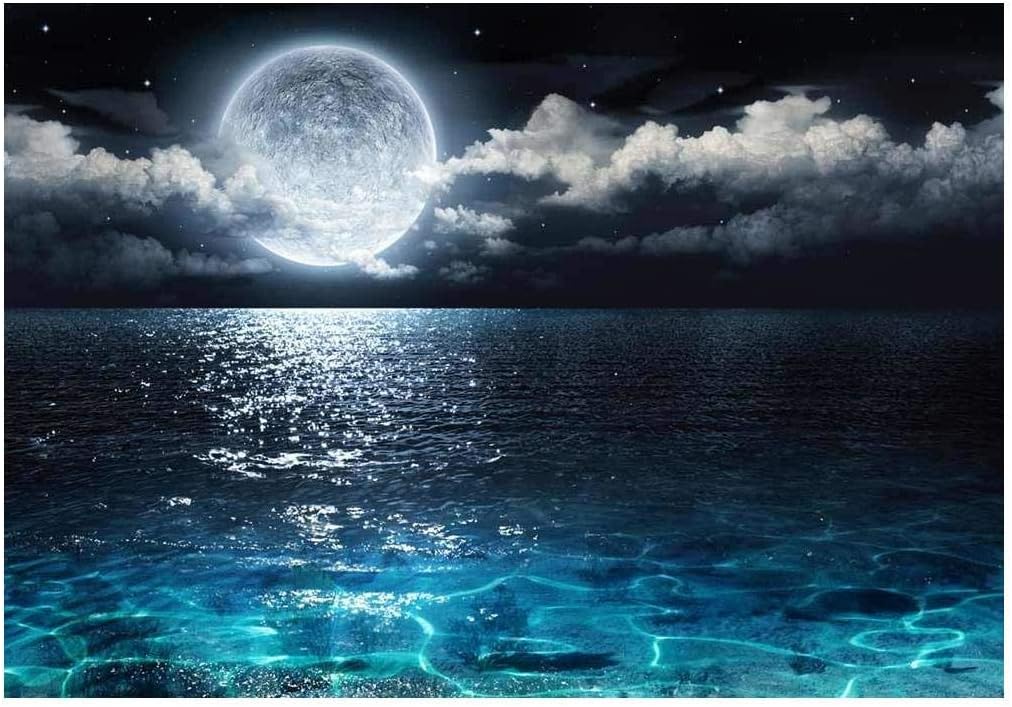 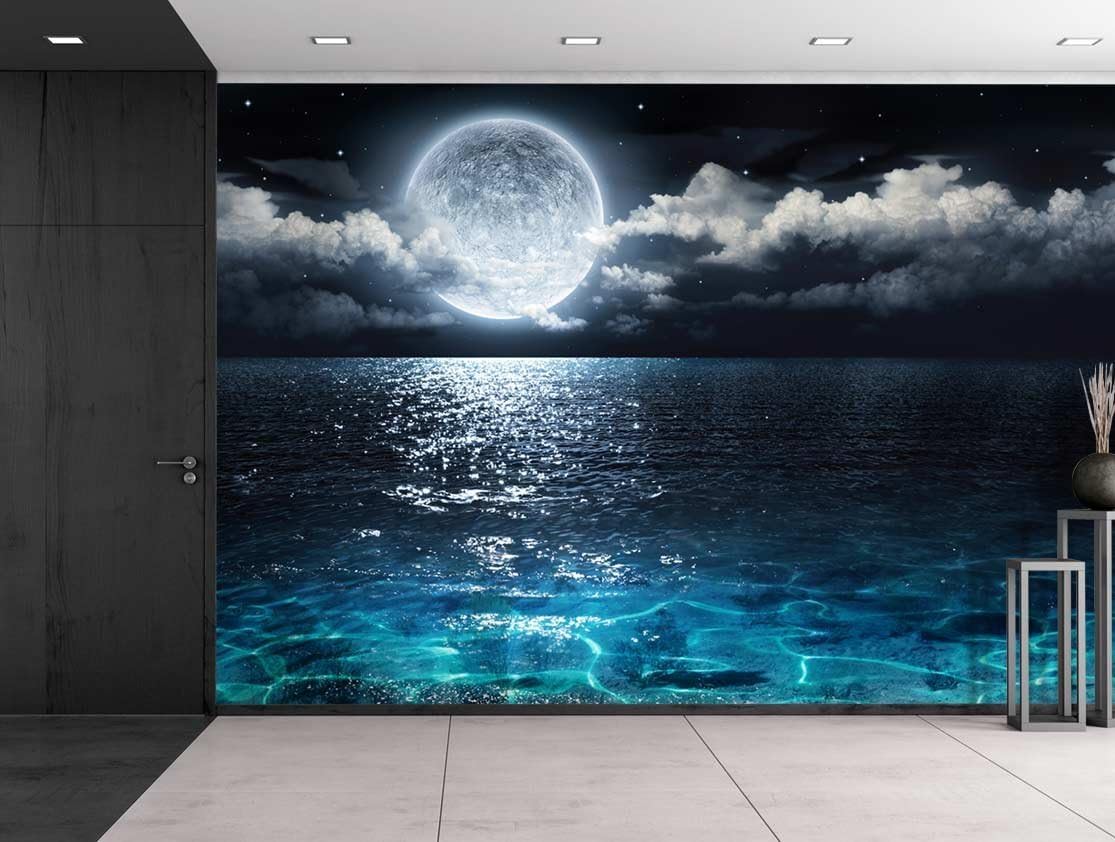 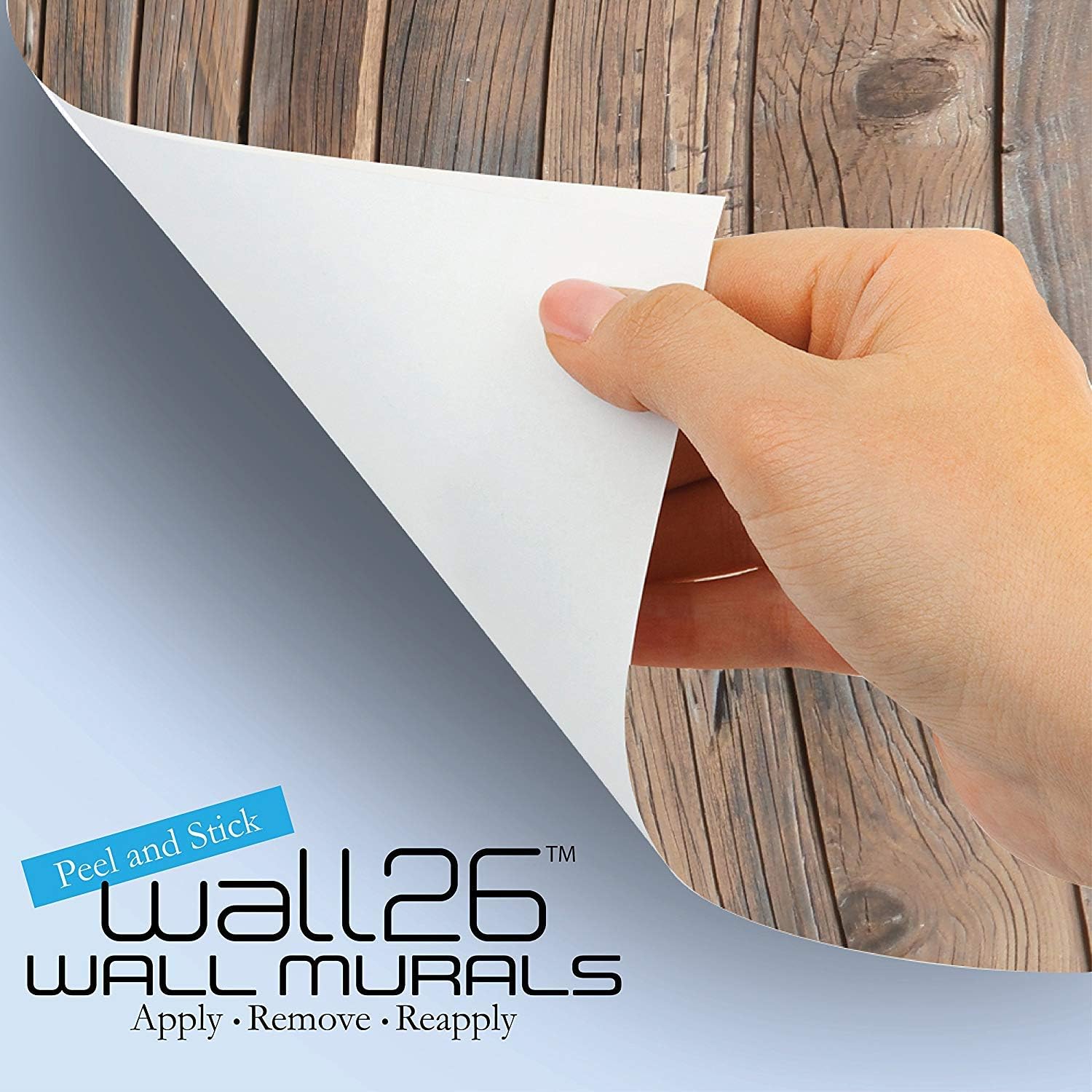